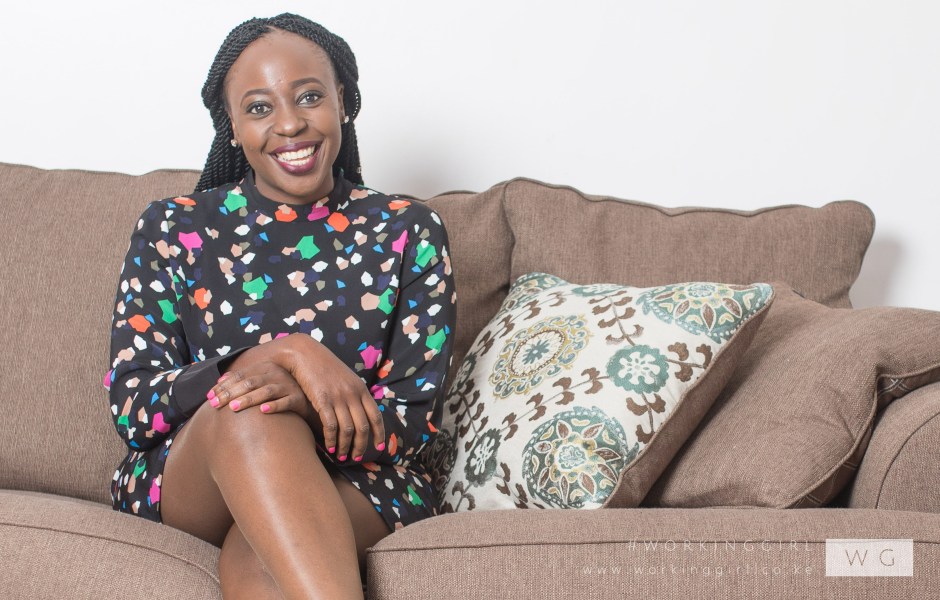 While at FIT, she participated in a one year study abroad program at Polimoda International Institute of Fashion Design & Marketing in Florence, Italy. During her study in Italy, she fully immersed herself in the Italian culture and language and is speaks and writes fluent Italian.

In 2003 Connie moved back to New York from Italy and worked for various leading international designers and production houses such as Emporio Armani, Alek Wek and Matthew Williamson in the Design and Public Relations departments.

In 2004, Connie moved home and has been actively participating in the development of the Kenyan fashion industry. She continues to mentor aspiring fashion stylists and has served as a judge for fashion design events and modelling competitions across the country. In 2009, she returned to Italy and graduated from Istituto Marangoni in Milan with a Masters in Fashion Styling.

As part of her mentoring and passion to give young people the requisite skills in fashion, she is a Fashion lecturer at the University of Nairobi, School of Arts and Design.

Her distinct and unique styling work has seen her featured numerous times in East Africa’s largest selling Fashion magazines; True Love and Drum. She also has a column in the weekly “Nairobian” Newspaper an affiliate of the Standard Media Group. 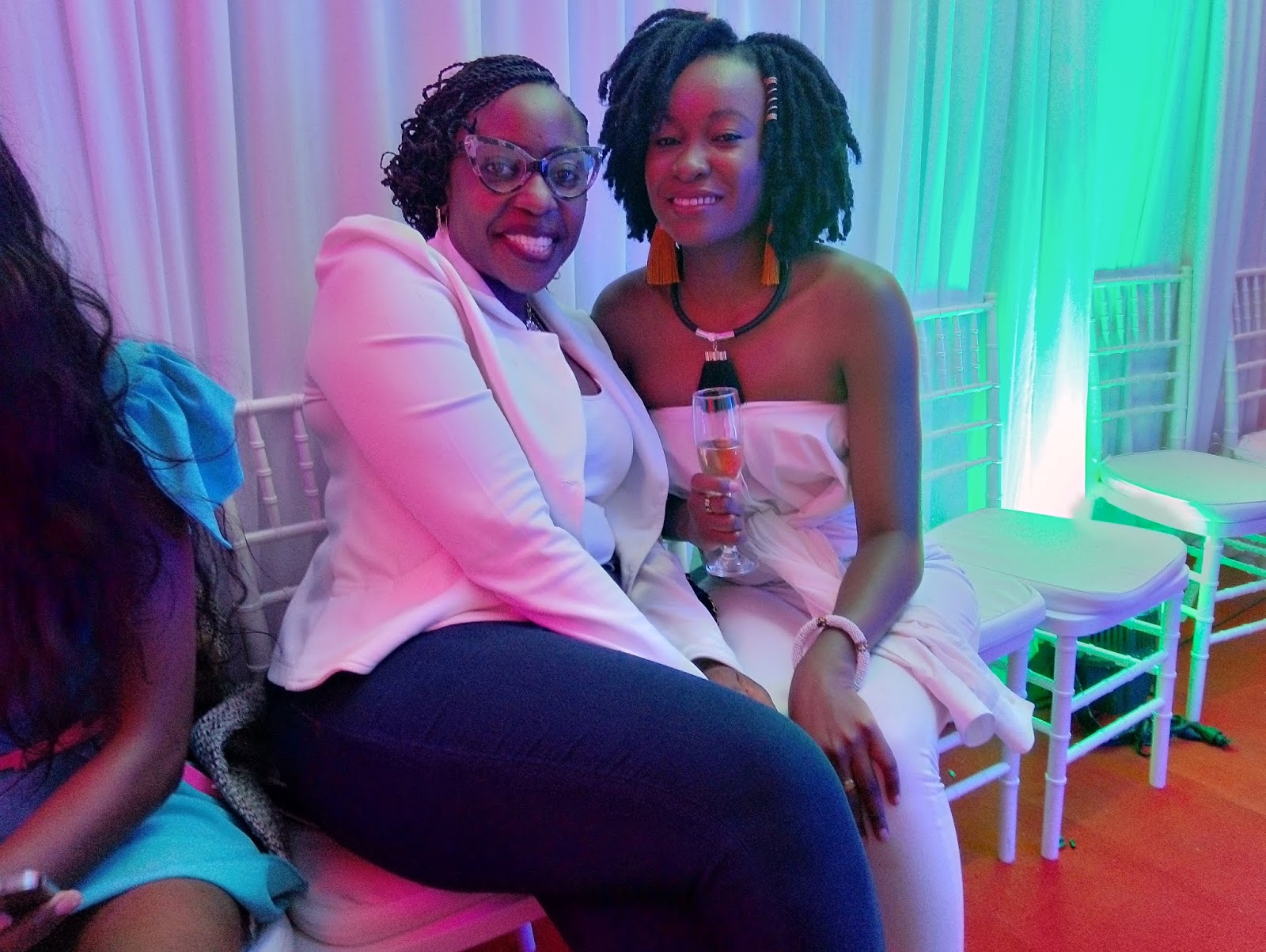 She was in charge of the styling for Tusker Project Fame Season 4, and conducts image training for private and state corporations as well as working on local international advertising campaigns. She has been styling the Kenya Television (KTN) News Anchors since 2013 and this has seen the station set itself apart from other news channels styling.

To ensure that her business remains profitable in the ever changing and competitive fashion landscape, completed the Owner Manger Executive Program for entrepreneurs in 2015 at the Strathmore Business School.