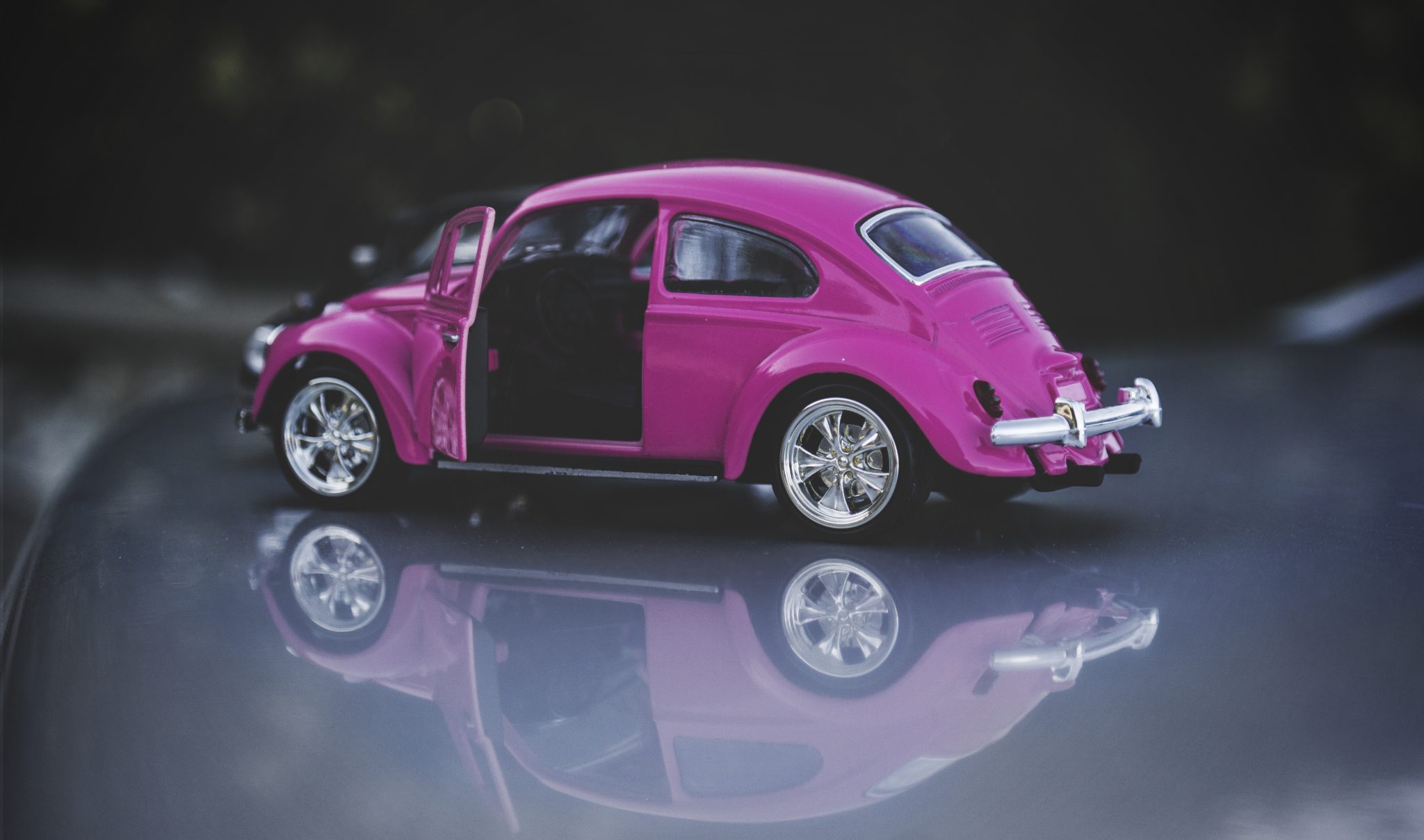 Indeed, Angela looks into his face, slightly wrinkles her mouth and keeps quiet.

‘Do you feel that way sometimes?’ his voices quavers a bit like a little puppy.

‘Like where?’ Angela asks him with a straight face.

Angela isn’t into guessing games and she knows exactly what he’s attempting. Truly, he’ll never get there. Instead, he meanders, throws ideas in the air & lets the pieces fall wherever they may.

Angela rolls her eyes and wonders why he can’t try harder to get her.

It’s a bit agonizing watching him. Strangely, she crushed on him once but he never made his move and that’s why she curved him. Likewise, banished him the friend zone.

Why is that girl curving you, so hard?

a) You made a move but that was it. Whilst, she waited with baited breath for you to really notice her, however, you never did. Hence, She decided to keep searching for someone more decisive.

b) You can’t keep a lid on things. Of course, oversharing isn’t cute especially when she starts wondering what you’ll say about her if she took a leap of faith.

P.S. You can’t be derogatory towards women and wonder why they keep making U-turns.

c) She’s not attracted to you in that way… (no fire). Specifically, thinking about you doesn’t make her look into the mirror & apply lipstick for you or wonder about which push-up bra is pushing too hard.

d) She doesn’t trust you. Namely, Cassanova tendencies run in your blood, she’s seen you first hand & she wants better for herself.

e) You’re lonely. She’s alone. You are alone & sad however She’s single and doing her thing. You can’t trap her like that. She just wants more…

f) You’ve labeled yourself a ‘nice guy’ but you’re everything but that.  https://www.pinterest.com/pin/AVGonoQS23l6wRGjsEChVgtV3ZPyfE8t6sh427kSDFuWJ-cw5ZkPyaI/