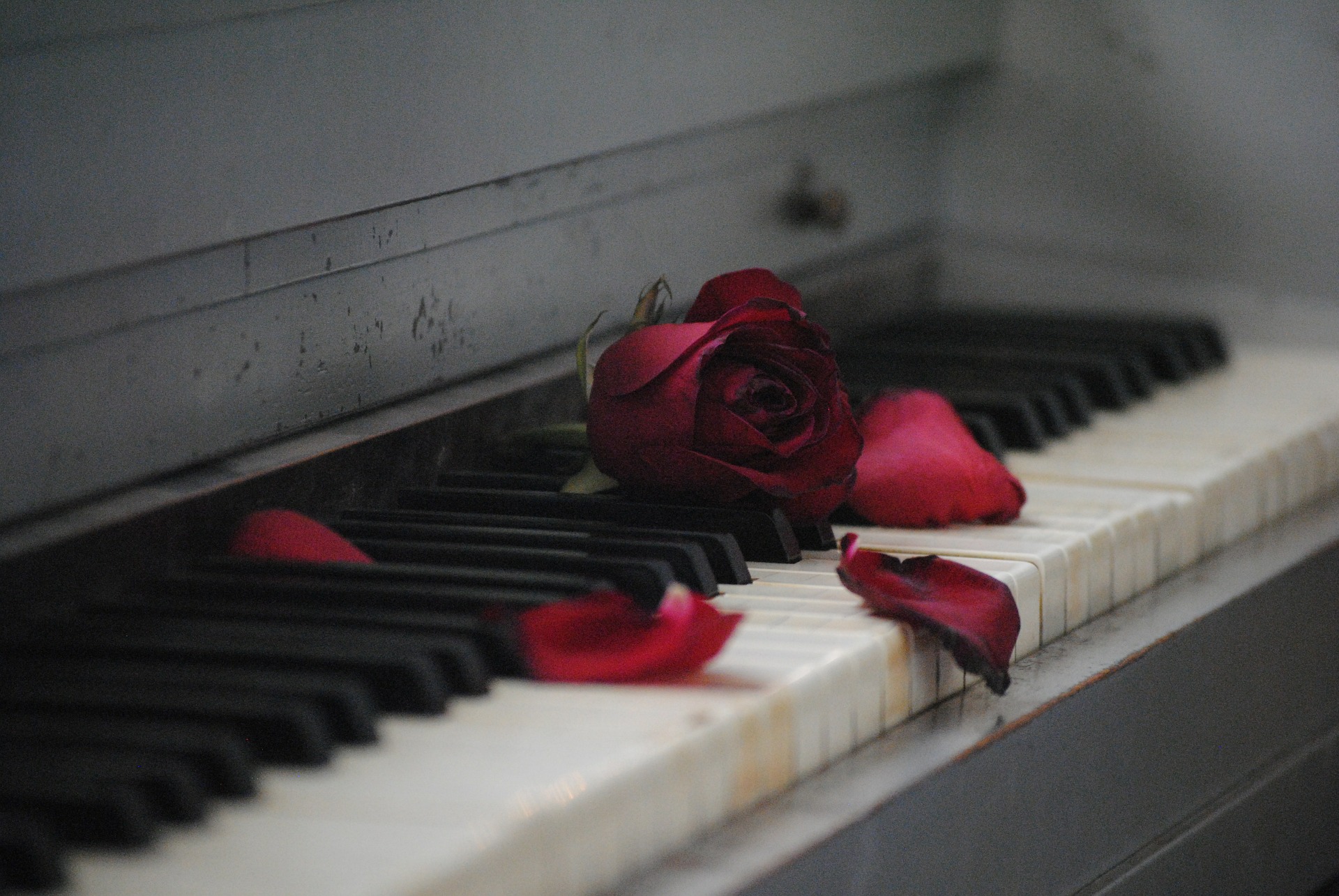 The same way that you met him/her and couldn’t believe how lucky you were. He was the missing piece and whenever you thought of him, it just made you smile. Rainbows & butterflies. It felt like finally everything was falling into place and you caught a break.

Till, stuff happens and it all falls apart.

He decides to leave you in February because he can’t stand being with you, any more.

It’s pretty inconvenient for you since he’s your rock and all your girlfriends are secretly jealous of you. You really like that part.

So, after, he’s broken the news to you. Don’t become super feisty threatening to hurt him or his manhood. It’s not who really are. Also, don’t beg him to stay with you since he might feel guilty at the moment but he’s still leave you later on.

Vent to your friends but don’t start sharing all his shortcomings with everyone to hear because not everyone is there to help you. Also, there was a moment in life that he was perfect to you.

If you have one of his garments e.g. hoodie, you can say goodbye to it before setting it on fire. You need to be careful that you don’t burn down anything else. It’ll be therapeutic for you.

Also, you can throw stuff that he gave you if you don’t want it or you don’t plan on giving them back to him. Why hold onto things that pull you back into the past? You need to break links so that you can live in the present

Enjoy your own company in February.

Drink wine, eat chocolate, read a book. Do that thing that you’ve been putting off. Or buy that dress that just makes you feel sexy & empowered.