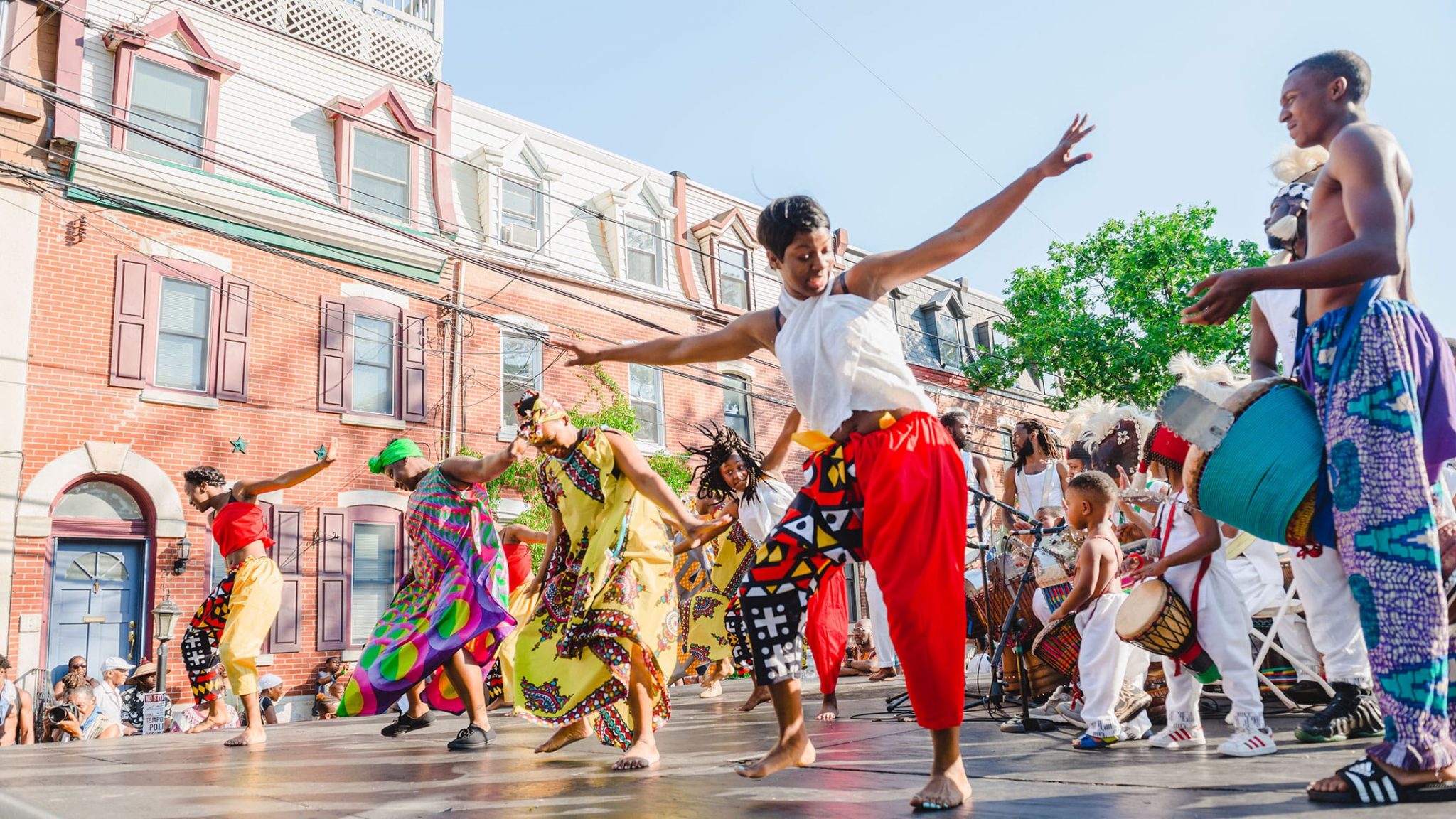 The festival’s concept originates from the Yoruba people of Nigeria, West Africa. Odunde is a Yoruba word that means “Happy New Year.”

The festival would normally take over 15 blocks with music and dance performances, an authentic African marketplace, a mix of African, Caribbean and soul food for sale and colorful black fashion.

However, this year’s festival is a virtual event due to the coronavirus pandemic. Through Sunday, June 14, there will be online activities that anyone can join for free. Activities include an African cuisine class, yoga and business forums.

The festival’s founder Lois Fernandez, who passed away in 2017, dedicated much of her life to political and cultural activism.

Protests have taken place nationwide after the killing of George Floyd while in custody of the Minneapolis police. Many people in Philadelphia have taken to the streets in support of the Black Lives Matter movement and to protest police brutality and racism.