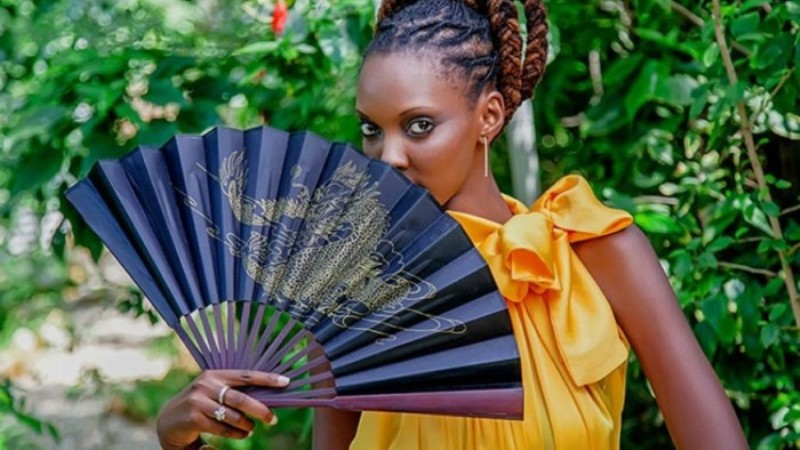 The popular model was reportedly killed by a domestic worker at her father’s home.

Alexia Mupende, a celebrated Rwandan model, actress and fitness worker, died on Tuesday after being stabbed by a 23-year-old domestic worker at her father’s home in the Nyarugunga Sector, Kicukiro District, reports Rwanda’s The New Times. She was 35.

The news was later confirmed by the spokesperson of Rwanda Investigation Bureau, Modeste Mbabazi, who declined to share further details involving the case.

The model was due to get married next month.

As part of the Mashirika Performing Arts Group, Mupende worked to bring Rwandan clothing and fashion to international attention. She was also the General Manager of Waka Fitness in the capital city of Kigali according to The New Times.

Mupende was born in Kenya, and raised between Kenya and Uganda, before moving to Rwanda where she studied Business Information and Technology, adds BBC Africa.

The news of Mupende’s untimely death has come as a shock to many of her fans and supporters who have taken to social media to give their condolences, and ask that her killer be brought to justice.

Mupende is being remembered as a dedicated worker and kind soul.