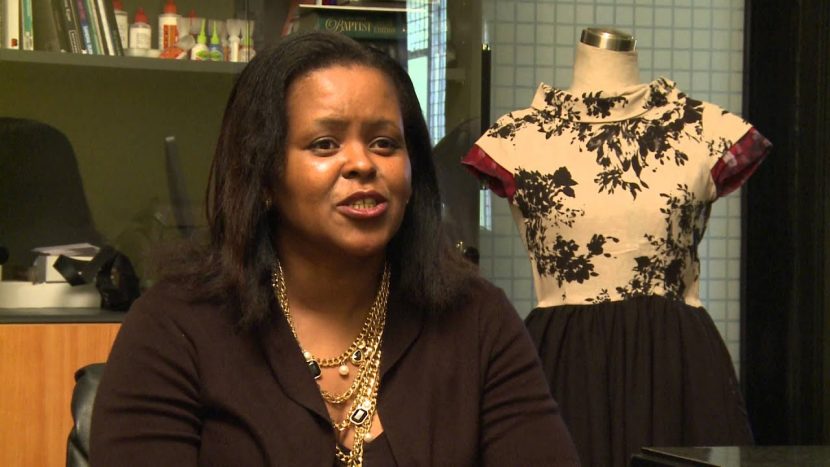 Sally Karago is a renowned Kenyan fashion designer that has stirred the imagination of the Kenyan fashion industry since her début in 1993 at the Smirnoff Awards. Sally Karago’s interest in fashion began at the tender age of twelve.

Sally loved to stitch dresses for her dolls and insisted on coordinating clothing for her parents and sisters. On completion of high school, Sally joined a local college to pursue her passion for design after persuading her late father to do so against his better judgment.

In the eighties a career in fashion was unheard of, She graduated with a Diploma (distinction) in Pattern Drafting and Clothing Construction.

Restless and seeking further knowledge, Sally enrolled at the American College in London for further studies.

After four years at the college, she was awarded with a Bachelor of Arts in Fashion and Merchandising. Returning home to Kenya in 1993, Sally soon realized that fashion was not recognized in Kenya as a professional career to embark on but never the less; she was determined to succeed / make her mark as a fashion designer.