Wabosha Maxine hair brand has also earned her more subscribers and followers  since she shows the young ladies how to keep it flawless. It's important to build a subscriber base who love your channel and keep on to it. Wabosha enjoys a huge YouTube-follower base of 175, 000 subscribers, she has a massive followers of 286k  on her instagram page.

Lisa Gaitho is the daughter of Macharia Gaitho. Macharia is a former editor at Nation Media Group. Most Kenyans love Macharia for his non-political stand and how he remains unbiased even in hot political situations. Lisa, on the other hand, is a blogger, Vlogger, and social media personality who majors in fashion and lifestyle issues. […]

Sharon Mundia started blogging right after graduating from Monash University in South Africa with a degree in Marketing and Management. She had always had a passion for literature, even receiving a high school literary award, but practicality won out when it came to choosing an academic major. Mundia came to realize that fashion isn’t just […]

Patricia Wangechi Kihoro is a Kenyan singer, songwriter, actress, radio and reality television personality. She rose into prominence after she participated in the third season of Tusker Project Fame, where she became one of the finalists. Susan wong, Patricia kihoro and Sharon mundia  Patricia Kihoro describes herself as a Kenyan based singer, actress, and radio […]

Joanna Kinuthia is a Kenyan makeup vlogger on YouTube and beauty blogger with 80,000 plus subscriber on Youtube and 64,000 plus on Instagram Joanna quit her job after two weeks in 2017 to focus fulltime on content creation. Ms Kinuthia features beauty and lifestyle hacks especially regarding finances and personal development. She also owns her […] 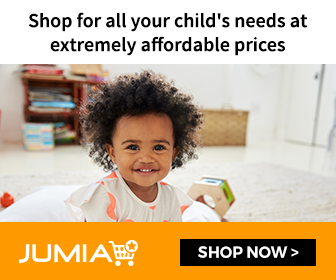 The largest exhibition of ‘African Fashion’ in the United Kingdom will open in London.

Deals of The Week 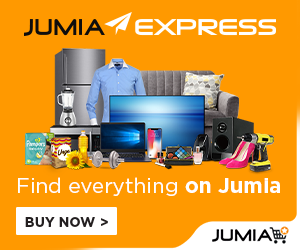 The largest exhibition of ‘African Fashion’ in the United Kingdom will open in London. 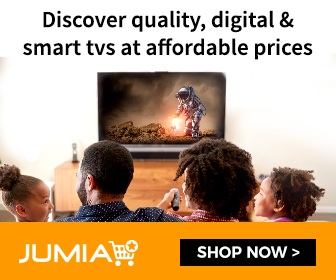