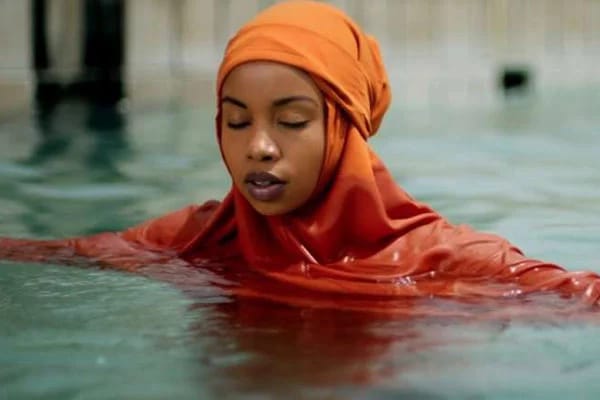 A free-spirited young girl, in Lamu struggles to live out her unique dream of swimming in the ocean, against local customs and an arranged upper- class marriage. Does Subira have the courage to take her dream on, against all odds?

Subira was first screened as a short film in 2008 and was a tremendous success in Europe, after being screened in Brussels as part of an African film festival.

It won 15 international awards and now Kenyans will get to see the feature of the film, which has been made to a full-length movie.

Raised in an orthodox Muslim community in the remote island of Lamu, her tyrannical mother wants Subira to follow tradition; learn household chores and aim to be a good wife just like the rest and forget to live out her unique dream of swimming in the ocean. Does she have the courage to take her dream on, against all odds?

Sippy Chadha, the director of the film, says Subira’s story comes from a place of deep personal experience ,She recalls that while growing up as a girl, in a traditional family in India, her entire life was laid out in front of her.

Read more on the next page