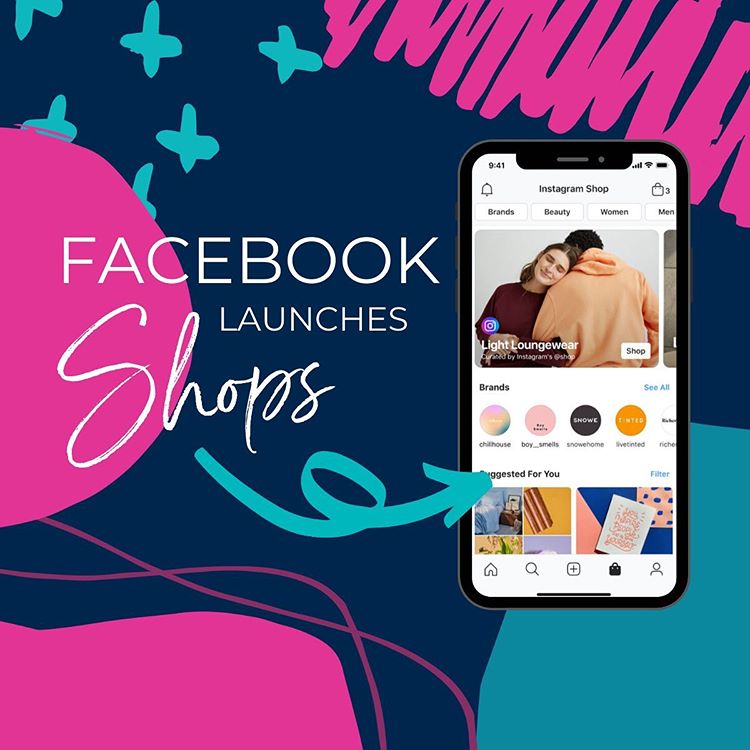 Businesses will be able to sell to customers through Shops, potentially posing a challenge to commerce rivals such as Amazon, Facebook announced on Tuesday it is launching Shops, a service that will allow businesses to display and sell products on its platforms.

Mark Zuckerberg, Facebook’s CEO, is positioning Shops as a tool for small businesses, many of which have had to close their doors and move online due to the coronavirus pandemic.

Facebook currently allows sales on the platform through Marketplace, which was launched in 2016 and allows users to sell personal belongings to each other, much like Craigslist. Shops will be aimed primarily at businesses, allowing them to sell to customers on the app and potentially posing a challenge to commerce rivals such as Etsy and Amazon, which have profited from the increased online sales that have come with Covid-19 lockdowns.

The move to build up e-commerce offerings follows Facebook’s launch last year of limited shopping options on the photo-sharing app Instagram and the messaging app WhatsApp. Facebook also announced its now-struggling digital currency project Libra in 2019, which could be used for in-app purchases.

Facebook Shops will tie at least some of those efforts together, enabling businesses to set up a single online store accessible via both Facebook and Instagram. A checkout feature will enable in-app purchases.

“Our goal is to make shopping seamless and empower anyone from a small business owner to a global brand to use our apps to connect with customers,” Zuckerberg said in a video announcing the new product.

As with Facebook’s other e-commerce features, Shops will be free for businesses to access, with the expectation that the tool will boost consumer engagement and ad sales.

“Our business model here is ads,” Zuckerberg said. “So rather than charge businesses for Shops, we know that Shops are valuable for businesses. They’re going to in general bid more for ads and we’ll eventually make money that way.”

Facebook is also rolling out a tool to connect loyalty programs and a shopping feature showing product tags underneath live videos, allowing viewers to make purchases directly while watching.

Facebook Shops will be available in some locations starting on Tuesday and roll out globally over the coming months.