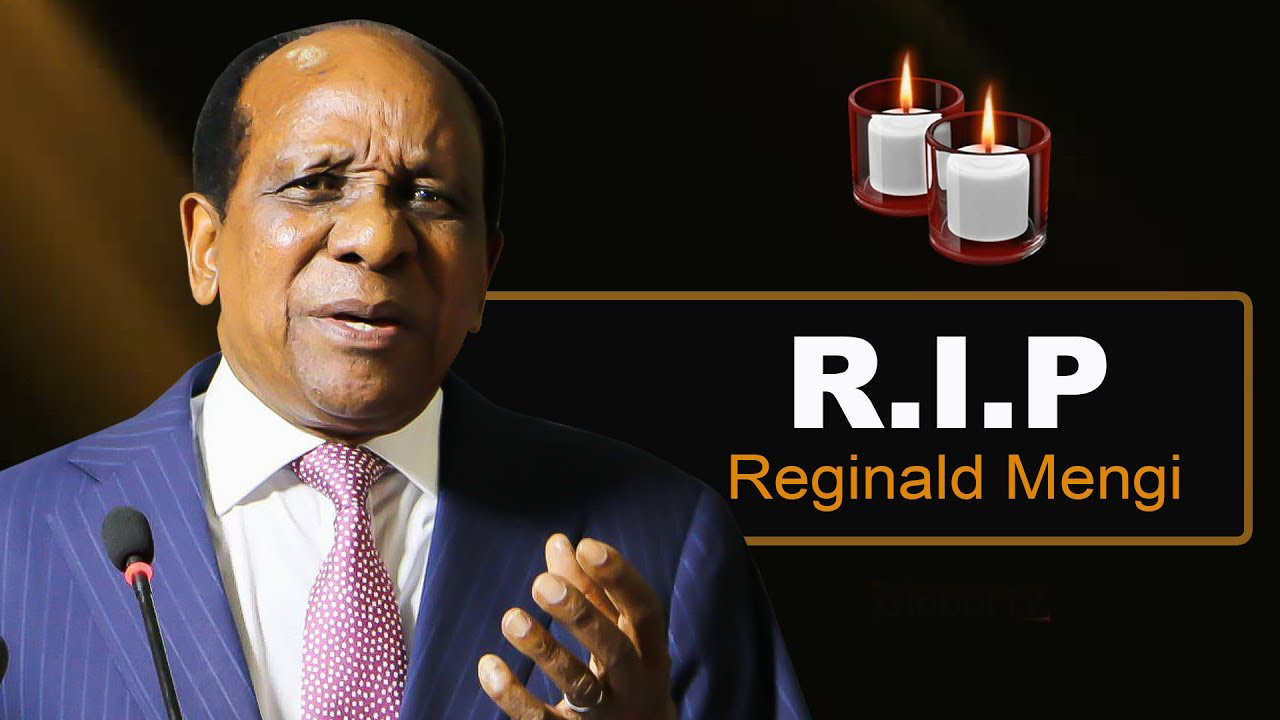 Reginald Mengi ( Reginald  Mengi Abraham) was born in 1944 in Tanzania. He is a Tanzanian industrialist, media tycoon and the founder/Executive Chairman of IPP Group. He is the vice president of the National Board of Accountants and Auditors, Tanzania.

Notwithstanding these circumstances he managed to study accountancy and articles with Cooper Brothers in the United Kingdom and after being accepted as a member of the Institute of Chartered Accountants of England and Wales, he returned to Tanzania in 1971 and was employed by the accounting firm of Coopers & Lybrand Tanzania.

In 1971 he returned to Tanzania after being accepted as a member of the Institute of Chartered Accountants of England and Wales and was employed by the accounting firm of Coopers & Lybrand Tanzania.

He is the owner and executive chairman of IPP Limited, a manufacturing, bottling and media conglomerate, which includes television, radio stations and newspapers.

In recognition of his philanthropic achievements and his unwavering commitment in the fight against social injustice, Dr. Reginald  Mengi has received several international and national awards over the years.

The Business for Peace Award 2012

Reginald  Mengi was awarded The Business for Peace Award 2012
on the 7th May,2012 in Oslo by the Award Giving Committee of Nobel Laureates of the Business for Peace Foundation which is based in Oslo and is supported by business leaders, politicians and academics around the world.