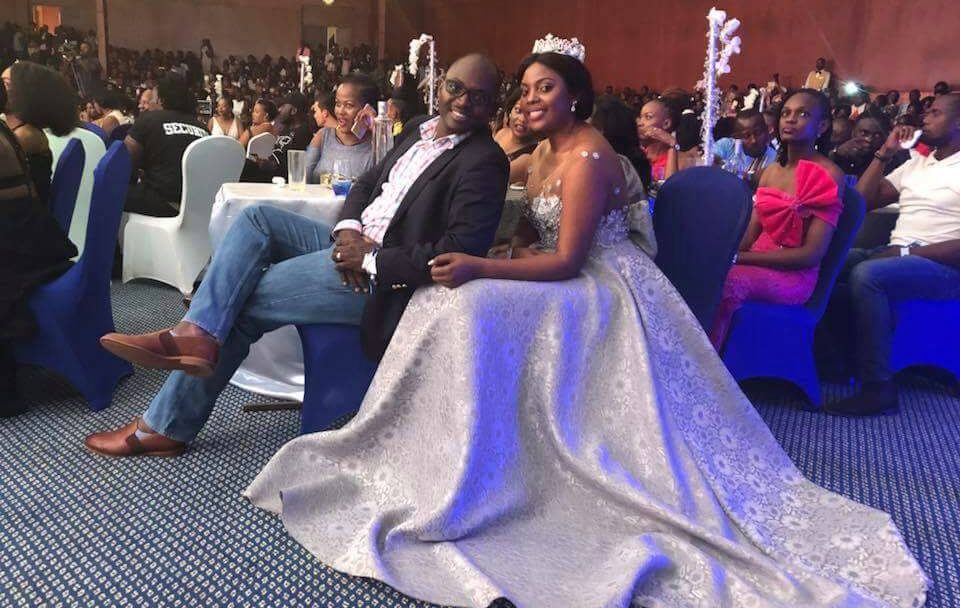 The 12 Most Influential People in Fashion Industry in Uganda

Fashion is a fast growing industry in Uganda. The people on this list have in one way or another influenced the way people dress, the designers making the clothes or even changed people’s mindsets towards fashion in Uganda. They’ve not only perfected their craft, but are also using their power to lay a foundation for the future. In no particular order, meet the most influential people in fashion in Uganda.

The Queen of Buganda is arguably one of the most stylish women in Uganda. She’s a style icon to many, especially women from Buganda, thanks to her effortless style and elegance. She always steps out impeccably dressed in custom made Busuutis and intricately embroidered evening gowns. She’s living proof that one can be a royal and still be relatable, often attending social events in Kampala. Her great style and philanthropic work has been covered by international press such as Vogue Italia, the most influential style magazine in the world. Inspired by her elegance and grace, early this year Sylvia Owori announced that she’s working on a Busuuti line in collaboration with her.

Princess Bagaaya has amassed a long and enviable resume, working in the government as a minister and envoy, in the fashion world as an accomplished model and in the entertainment industry as an actor. This well-schooled royal was the first black woman to appear on the cover of Harper’s Bazaar, an American fashion magazine. In 1974, she caused a stir, when she gave a speech as Uganda’s then Foreign minister at the UN General assembly dressed in a long gold-brocade Chinese gown and her hair braided into a crown by a Nigerian hairdresser she flew in just for the occasion. She set a new hair-trend for black women, and also landed the front page of the New York Times.

Early this year, American designer Zac Posen announced that his Spring Summer 2016 show presented at New York Fashion Week in February was inspired by the “stunning Oxford educated #PrincessElizabethof Toro”, he shared on Instagram. The runway show, which featured only models of colour was closed by Uganda model Aamito.

An advocate of the Suka, the traditional wear of the Batooro, Queen Best Kemigisha is one of the most stylish women in Ugandan. Her style and grace has inspired many women especially Batooro that, they can still look modern and trendy in their traditional wear. She often attends high end events in her beautifully embroidered dresses, often stealing style points without even trying.