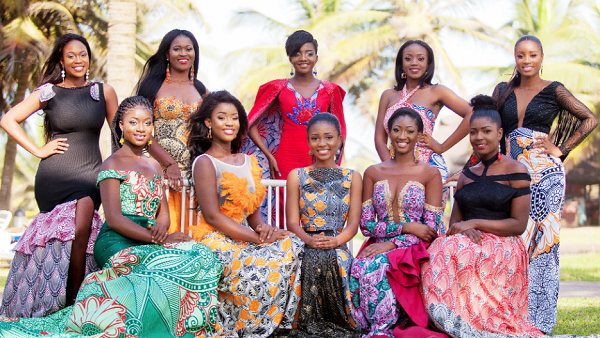 why Africa is the next big thing for fashion industry

African clothing is taking the fashion industry by storm in these days as it’s the beautiful combination of traditional and modern clothing. The current form of African fashion is the result of gradual change over a century when Arab and European traders entered in Africa and left their impact on the African clothing. Modern Africans like to wear European outfits, but on the eve of special occasions and the people living in remote areas, only traditional attires are worn. Let’s take a look at different African’s clothing styles.

Many in the diaspora have decided that now is the time to return home and start up on their own. Fashion is a very popular sector for many starting a new business, as this is one of the lowest cost, most well-known businesses that can be started on the continent.

Social media makes it easier than ever to spread enthusiasm and create new interest in African Fashion as a by-product. An example of this can be found with Roz’Umy Couture in Senegal, whose Senegalese founder previously worked in the corporate world, but now produces some of the best traditional clothing in West Africa today. One of the company’s clients is the current President of Nigeria!

The ease and reach to which things can be shared and people can be reached has lead to a much broader range of tastes being served. This can be referred to as the ‘Long Tail’ of African Fashion so to speak. So that even those who previously did not really have interest, due to not seeing anything they liked, now have abundant choices.

The increased interest over the last few years (due in large part to the increased availability of information from sources such as YouTube and Wikipedia), have lead to many in the African diaspora re-engaging and re-learning their culture. And that includes Fashion.

You could hardly watch a model walking down a cat-walk in 2015 without seeing at least some African influence. It is no longer rare to see a Dashiki or Kente colored cloth in major fashion shows and parties around Europe nowadays.

Celebrities such as Chris Brown and Beyonce have been spotted wearing traditional Dashikis and other African clothing. And as we all know, no-one is a better publicist for fashion than celebrities.

Read more on the next page……