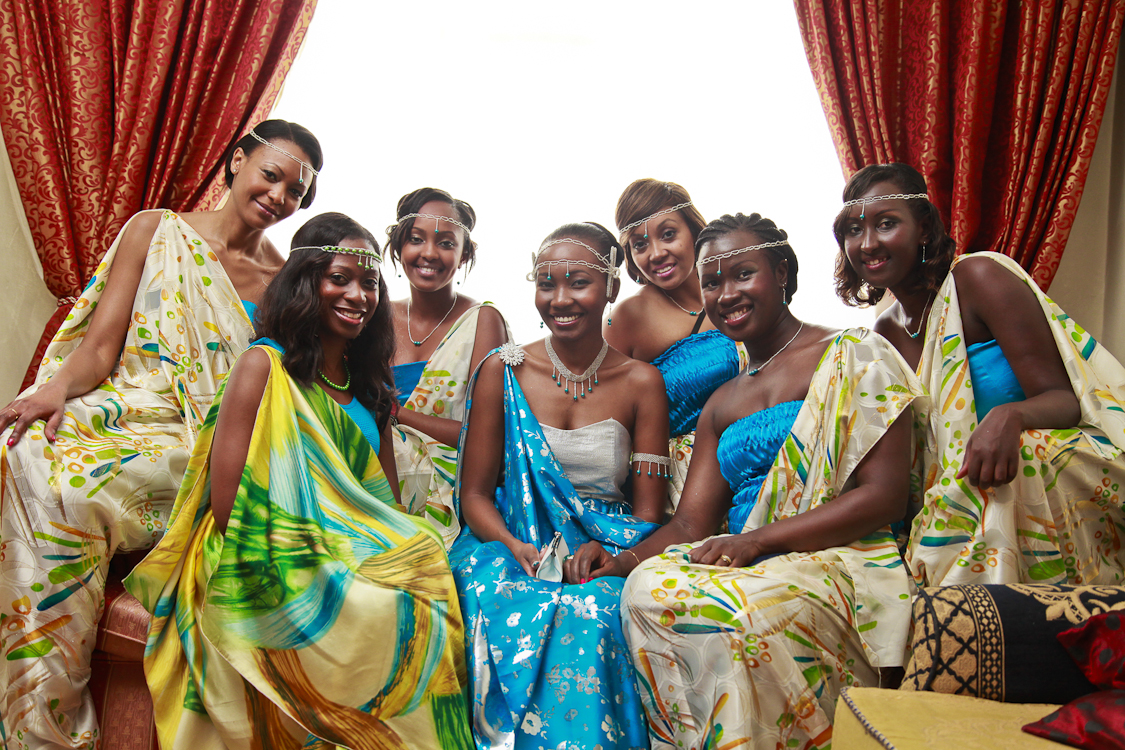 With marble-like skin and bold features, women from Africa have always had a unique charm. Most of these women have strong, able bodies and features, as though it was a gift from the goddess of hunting, Artemis herself. There are many women from the African continent who have redefined the term ‘beautiful’. So, without further ado, I present to you a list of some of the most beautiful African women from our mother land African do you agree with the list.

Date of Birth: March 1, 1983
Place of Birth: Mexico City, Mexico
Height: 5’5”
Weight: 51 kg
Profession: Actress, film director, model, music video director
Although Lupita was born in Mexico, she was raised in Kenya. She then moved to the United States to attend college. Before becoming an actor, Lupita was a production assistant. She made her film debut with East River in 2008.

2. Fatima Siad
Date of Birth: December 17, 1986
Place of Birth: Mogadishu, Somalia
Height: 5’8″
Weight: 50 kg
Profession: Model
Fatima’s mother is from Somali, and her father is Ethiopian. After the tragic death of her sisters in the war, her mother and Fatima fled to the United States. She is currently signed with IMG Models in New York City, Paris, Milan and other cities.

3. Freema Agyeman
Date of Birth: March 20, 1979
Place of Birth London, England
Height: 5’2″
Weight: 54 kg
Profession: Actress, model, and singer
Born to an Iranian mother and Ghanaian father, Freema was born and raised in London. Freema is best known for her role as Martha Jones in the popular BBC science fiction series, Doctor Who.