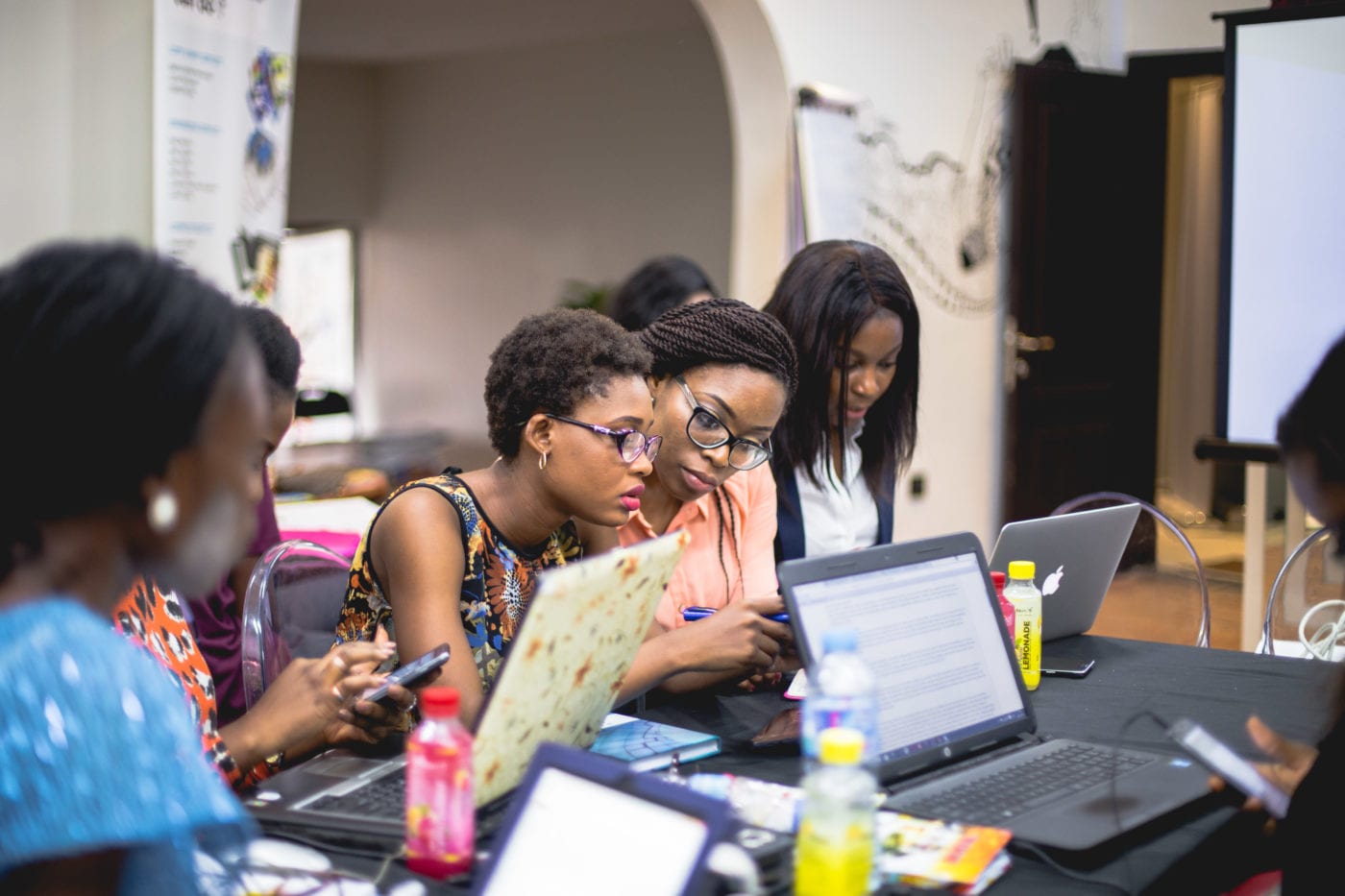 DURBAN – WHILE South Africa, Nigeria and Kenya have the highest internet penetration in the continent, e-commerce penetration was at less than 40 percent, a report by PayU has found.

The report by PayU, a payments and fintech business of Proses, said this highlighted the significant potential for growth in e-commerce in these markets.

The data found that Nigeria was by far the largest e-commerce market in Africa in terms of the number of shoppers and revenue, with predicted consumer spend expected to be several times those of South Africa and Kenya combined.

Kenya was primed for a boom in e-commerce, with the digital goods sector forecast to expand by 94 percent from 2019 levels by the end of this year, and the fashion and gallantry sector expected to grow by a massive 160 percent over the same time.

In South Africa, the market was embracing digitalization and e-commerce. There were abundant opportunities across every sector, but particularly for specialist merchants in beauty, cosmetics, fashion, and gallantry.

Karen Nadasen, the chief executive of PayU South Africa, said 2020 was a year that lit a fire beneath online payments in South Africa, transforming e-commerce while creating immense economic pressure.

“There is growing attention on our continent, increased investment from large international brands and payment platforms. Retailers adopted quickly over the last year, and despite early bans on non-essential purchases, we saw significant growth in e-commerce, with more and more transactions being completed on mobile devices – up 35 percent on 2019 levels in South Africa as an example,” said Nadasen.

Online and omnichannel merchants were said to be realizing more opportunities, as multiple factors combined to bring African countries to an e-commerce adoption tipping point. This was particularly the case for merchants in fashion, beauty, education, and digital goods.

According to PayU data, year-on-year online spending in the beauty and cosmetics category in South Africa grew by 140 percent between 2019 and 2020. Spending particularly ramped up in last year’s third quarter, increasing by 229 percent compared to the same period in 2019, and was expected to grow by 69 percent to $169 million (R2.4 billion) by the end of 2021. In Nigeria, it was expected to grow to $255m by the end of this year, and to $29m in Kenya in the same time frame.

South African consumer spend on fashion and gallantry through PayU’s platform rose by 180 percent between 2019 and 2020, with the average transaction value increasing by $11. In Nigeria, spending in this sector was expected to grow to $2.27bn by the end of 2021, while in Kenya it was expected to reach $504m, a projected 160 percent increase compared to 2019’s results.

E-commerce spending on digital goods in South Africa was projected to grow by 46 percent between 2019 and the end of 2021, reaching $336m in total spending. This has been bolstered significantly by strong growth of 69 percent last year, with people consuming more digital media while spending time at home. In Nigeria, this sector was expected to grow to $811m by the end of this year and to $70m in Kenya being a 94 percent increase on both markets compared to 2019 results.

Online spend on education was also said to have boomed across South Africa in 2020 as people sought to upskill themselves during a prolonged time at home. PayU data showed a year-on-year increase in spending of 67 percent last year with the average transaction value growing by $136 to $404. The majority of the growth was in the third quarter of last year when spending rose 134 percent.

This evolution was said to have seen the emergence of more digitally savvy shoppers with strong demand for globally sourced goods and services in regions where parts of the population had access to increasing disposable income.

These factors made Nigeria, Kenya, and South Africa particularly interesting for emerging e-commerce leaders from outside these markets.

The United Nations Conference on Trade and Development said e-commerce’s share of global retail trade grew from 14 percent in 2019 to about 17 percent last year. 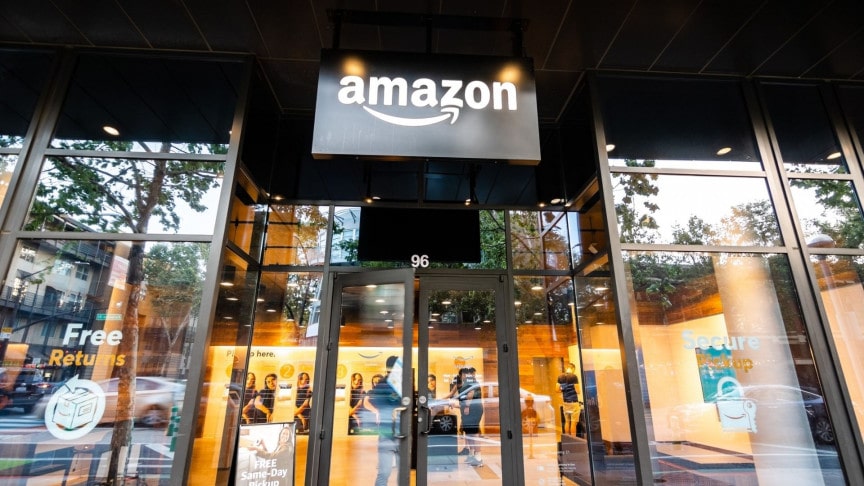 E-commerce tech giant Amazon will have an African base of operations in Cape Town, South Africa.

This comes after the City of Cape Town has given the green light for a new R14 billion development that will host Amazon’s new African headquarters.

The 15-hectare parcel of land has been approved for development by the Liesbeek Leisure Properties Trust.

The development design intends to create a 150 000 sqm2 mixed-use space, divided into commercial and housing uses across two precincts. The developer intends 31 900 sqm2 to be used for residential purposes.

“The planned mixed-use development will be a significant boost to the economy and the people of Cape Town in the aftermath of the national Covid-19 lockdown. The City has carefully and thoroughly considered all of the submissions and concerns during the appeal process. We are acutely aware of the need to balance investment and job creation, along with heritage and planning considerations.

It is clear that this development offers many economic, social, and environmental benefits for the area. We are committed to driving investment to revitalize the economy, which is slowly recovering following the impact of Covid-19,’ said Executive Mayor Dan Plato.

Other parts of the development include:

The development of Precinct 1 includes mixed-used and a floor space of approximately 60 000 sqm2. Precinct 2 will house the Amazon headquarters, which is 70 000 sqm2 of floor space. Construction is set to take place over three to five years

Amazon has Amazon Web Services (AWS) offices in the country but does not have a base of operations, so this new development not only is for Cape Town but for South Africa as a whole.

An African headquarters will not only mean more jobs but also ensure that you can get your favorite products online. It is believed that approximately 5 239 jobs will be created in the construction phase alone and the project will also create up to 19 000 indirect and induced jobs.