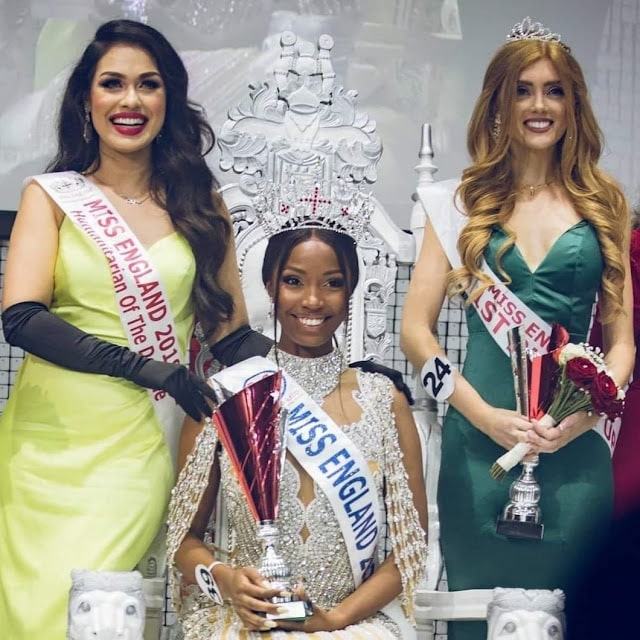 Miss England finalists walked the catwalk in Coventry for the last time on Friday night (August 27), the final was held at the Heart of England Conference Centre and saw the not-so-average contestants take to the stage.

The eventual winner of Miss England was 25-year-old technology consultant Rehema Muthamia, She was crowned by former champion and doctor, Bhasha Mukherjee, who held the title for two years.

The much-anticipated event was held in Coventry as part of the City of Culture 2021 celebrations, where Miss Coventry missed out after the penultimate round.

As well as speaking four languages, she graduated in Genetics during the pandemic at the University of Sussex, Rehema said: “My family is so supportive they can’t stop talking about it, and the Kenyan community has really got behind me and wanted to support me and loved seeing someone from my heritage being represented.”

When asked by a panel of judges what the worst experience in her life has been, she said: “I would have to say that the most difficult experience that I’ve had in life is having gone through an abusive relationship and it’s not something that people speak about, especially in young women.

“But having gone through a relationship that was abusive it helped me learn more about myself.

“In fact unfortunately the relationship and the abuse were made public in the press and it was a terrible experience having to go through that.

“But knowing that I was able to come through that experience, learn more about myself and my worth, who I am as a woman and be able to now use this platform in Miss England, to help other women that may be in that have been in my position.”

Before scooping the top prize in the pageant, which took place at the Heart of England Conference and Events center in the Midlands city, the 25-year-old had also won the first-ever Miss All African Colours contest.

The Mr. England winner was also announced as 28-year-old Liam Royce from Banbury, Oxfordshire, Muthamia spent part of her childhood in Kenya before moving over to England and studying at the University of Sussex.

She will now represent England at the 70th Miss World in Puerto Rico and pocketed £2,000 in cash alongside a wardrobe of the evening and occasion wear, a photoshoot, a personalized website, luggage, and a glamour mirror.