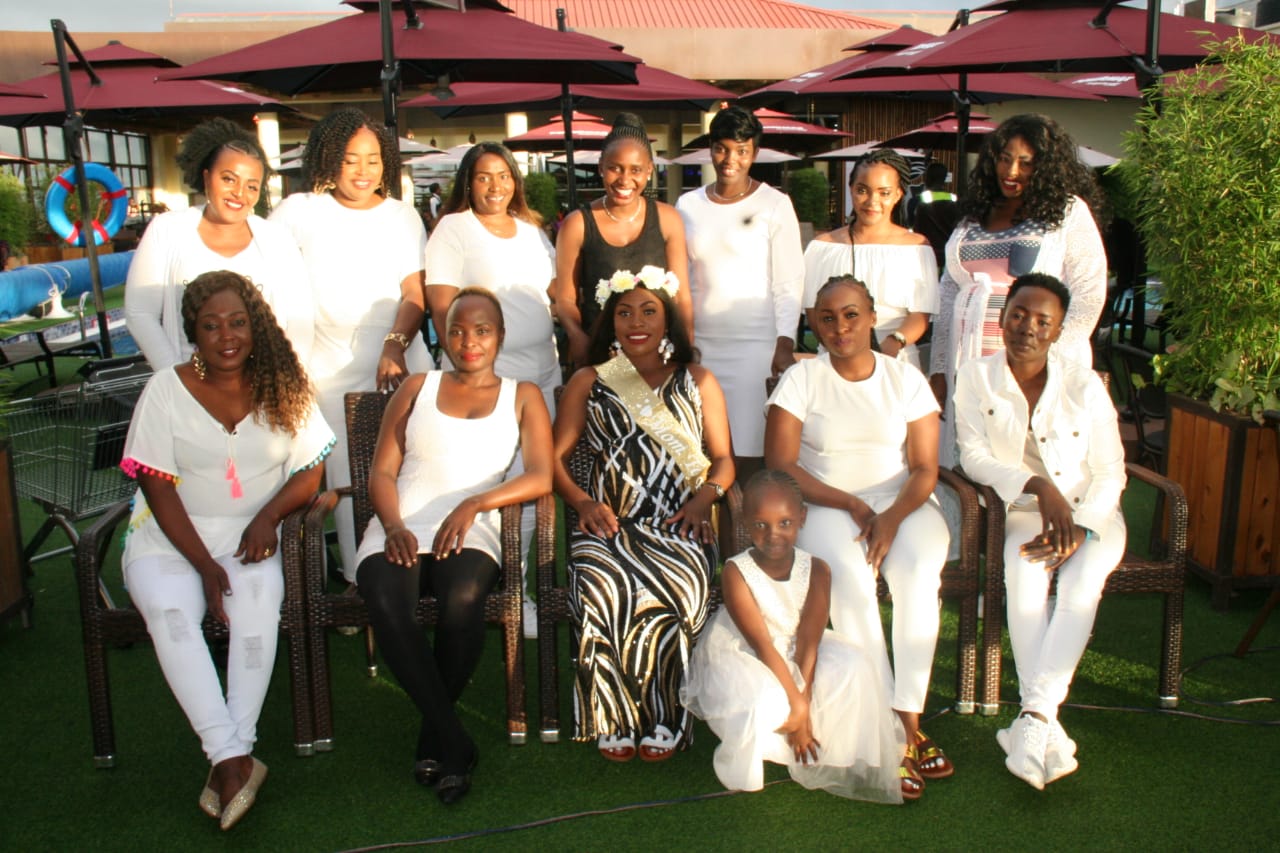 When a baby is on the way, the parents aren’t the only ones that get excited. Odds are that the future grandparents, aunts and uncles, cousins, friends, and other loved ones will also be eager to welcome the newest member of the family. A baby shower is one of the most traditional ways in which your loved ones come together to express their joy at your pregnancy.

It’s a time for friends and family to share time with the expectant parents and to “shower” them with gifts, love, and good wishes before the birth. Read on to discover baby shower planning ideas that will help you create an unforgettable day!

What is a baby shower?

A baby shower is basically a party which is thrown to celebrate the impending birth of a new baby. It’s also a way for friends and family to help the new parents get everything they need. After all, babies need tons of stuff, and the list can get quite expensive!

Keyshia Muiruri and her friends at the baby shower

You might not know this, but the baby showers we know are a relatively new invention. But that doesn’t mean that giving gifts to expectant parents wasn’t done before baby showers became popular. New babies have always been a source of joy and celebration but in past times, these celebrations were very different from what we know today.

Ancient Greeks and Egyptians held rituals to celebrate the new baby and its mother. During these rituals, they also offered gifs and good wishes to different gods and goddesses. During the Middle Ages, the baby’s baptism served as an opportunity to give gifts to the new parents. It was common for gifts to have religious significance, and godparents were usually the ones who gave them.

Later, during the Renaissance, mothers were given lavish gifts upon the birth of a baby. It was during the Victorian era that baby showers started to take shape. Back then, pregnancy and childbirth weren’t discussed publicly, so these celebrations took place after the baby was born.

Victorian baby showers were tea parties that included games and gifts for the new mother. They became more popular over the following decades, and they were known as “stork parties”. Baby showers became widespread especially in the US during and after both World Wars; they provided an opportunity for loved ones to help new parents financially after the economic hardship caused by the wars.

Keyshia Muiruri the mother to be and the crew

When should you have a baby shower?

There’s no hard and fast rule that dictates when you should have a baby shower. Most baby showers are thrown approximately 4 to 6 weeks before the baby is born. That way, guests can have the baby’s gender in mind when choosing gifts and decorations.

Many mothers choose to have their baby shower later in their pregnancy because the risk of miscarriage decreases with each passing week. It also means that you’ll have a clearer picture of the things you’re still missing and that your loved ones could help you with.

Read more on the next page.