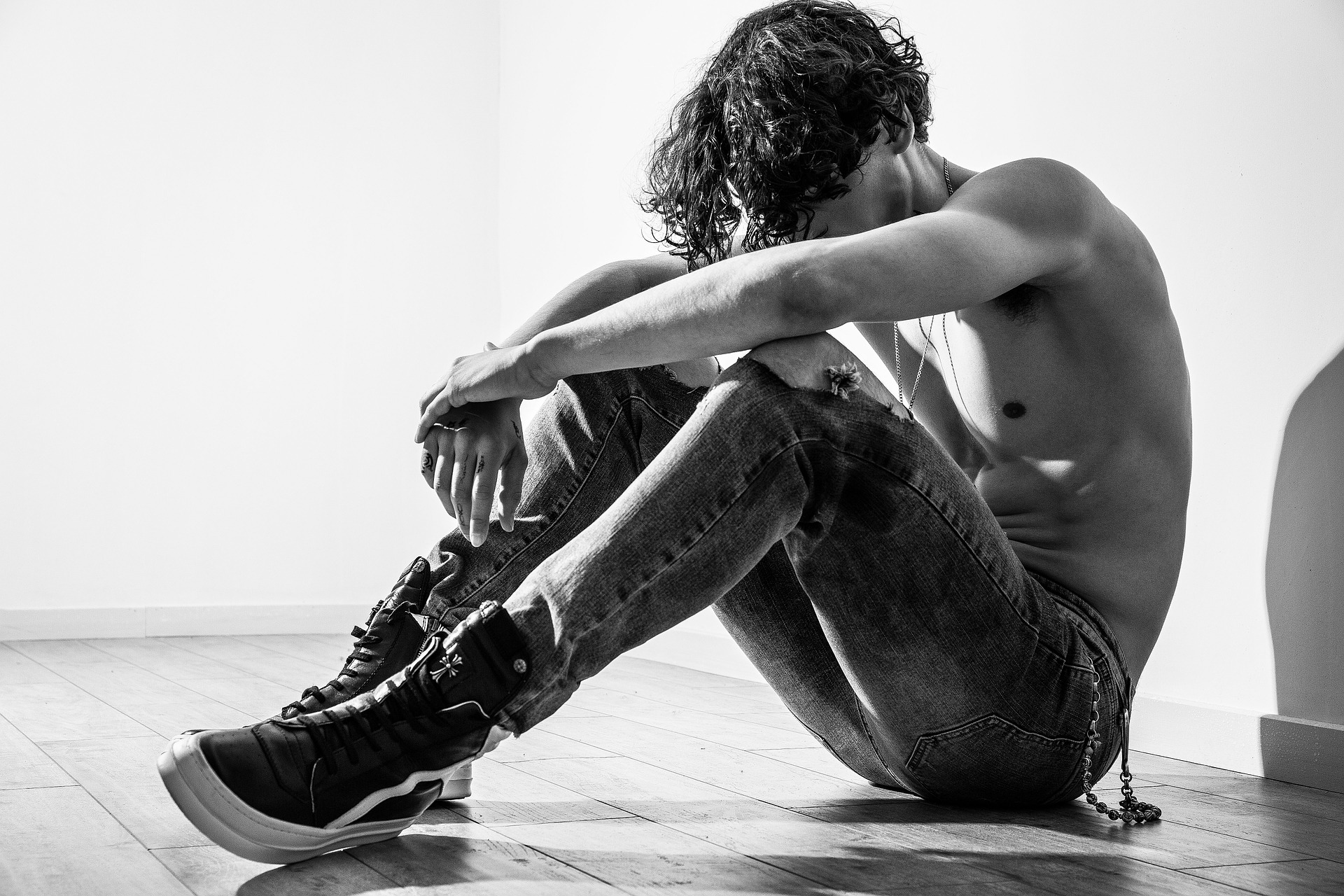 It’s tough making sure that make-up is on point &  high heels compliment your outfit. The recent unpredictable rain has thrown in a new dimension.

Girls need to do what’s necessary.

It’s better having one slayer in a relationship that way he can focus his attention & his wallet on you. Money makes the world go around. Manolos Blahniks just don’t fall out of heaven.

So your boyfriend is a slay king.

It means that from time to time that I’ll compete against him about who wore it better but no stress. Men just don’t have the same assets as women. So let him win once in a while let him feel good because you’re the real prize in that relationship. Besides, it’s easier to catch more flies with honey than with vinegar.

He might love going for mani-pedis, facials & spa dates so that he always looks good no matter what. I’d go with him if I were you. Sometimes your schedule is open for a spa day but you just can’t get a hold of your BFF to go with you.

If he loves travelling or his job means that he needs to be out of Kenya a lot then push him to take you with him. If not, let him buy you stuff. I mean the stuff that he finds in shops abroad can’t compare with Toi market even though foreigners also go there. Fashion is about staying ahead of the curve

Make sure he takes you places & you take lots of pictures for Instagram. Since he’ll always dress sharp then I’ll never worry about cropping him out of pictures or being made fun of.  Isn’t it always alluring when beautiful people are photographed together? #BaeGoals #MyBaeIsBetterThanYours. Let your girls turn green with envy.

Slay kings love living lavish lives and spoiling themselves. That money also deserves to get you so never let him keep you on a leash. I mean a budget for a what! He found you at Kempinski so carry on with him like that & always insist on money for Uber. Why let your heels get worn-out because you were trying to cross the road from Delta Place, Waiyaki just so you could find transport home?

Indeed, find out if the slay king is funding his lifestyle or other forces at work. It’ll help you estimate the lifeline of that situationship/relationship. If he’s being blessed then let that nigga go when you’re done with the ride because he’ll never really maintain you. However, a criminal mastermind would tap into the real source of power instead.

I mean don’t you want a sports car with your initials on the number plate.

Don’t give up all your beauty secrets to your slay king. Maybe you battled with acne-prone skin but now you look like a fresh newborn baby whilst he’s still fighting mini-volcanoes on his face. Let him suffer because you never know when he’ll drop you & turn petty.

Never agree to share your apartment with him because you aren’t about to waste time playing housewife with him. What if his make-up takes up more space than yours? Or worse, he starts using your Lancôme products.

Tip to the wise never fund a slay king because slay queens aren’t about that lifestyle.