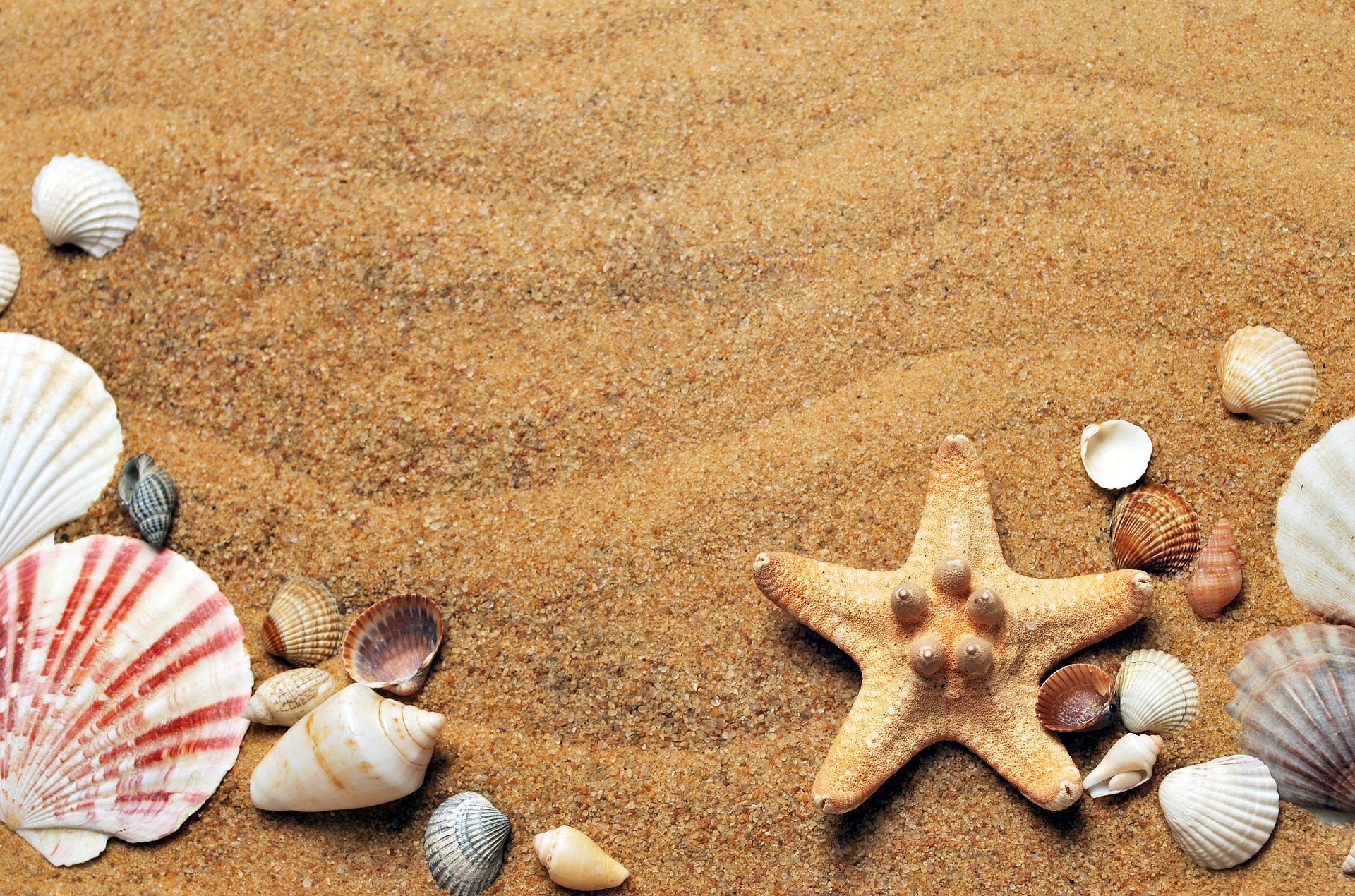 Nowadays, we live our lives online, and dating doesn’t matter.

Anything can be sorted in a second because we live in a digital world. Alex doesn’t need to wait near a telephone for Cynthia to call him at exactly 3 pm on Friday.

John Doe spotted Jane Doe twerking on Instagram and DMed her for her other social media pages. Then, they flirted on Twitter with cute emoticons, before Skyping their love away and getting engaged on Facebook in front of his close friends and families.

His mind keeps wondering: Why hustle so hard?  Can’t she ask him instead? Why put himself out there? Will the boys make fun over him because he’s pining over his crush? What if he’s crush says no? Isn’t dating overrated? What if she only wants me for A or B? Why bother if they’ll still break up, anyway? Why do face to face conversations matter so much when I can text her instead? Don’t all words matter.

So here’s a small list looking at why dating still matters.

IT ACTS AS A FILTER

Adam sees the most beautiful women, every day, on his way to work, but he’s never spoken to her. Instead, he fantasizes that she’s probably the muse of his dreams. Adam asks her out on a date to see his emotions are running wild or if there’s something valid there. It’ll also help him separate the wheat from the chaff.

IT SETS A PACE

Lisa likes taking things nice and slow because why rush perfection. She doesn’t like people that try to speed up the whole dating process. It feels like they have something to hide. So during dating, she can set the pace.

Stacy has pet peeves that she can’t overlook and she’d rather stay on her own. As she goes out on her second, or third date, she’s able to communicate this, freely and it gives the other person, an opportunity to decide if they still want to pursue Stacy or not.

IT HELPS DEFINE YOUR RELATIONSHIP

Tom isn’t looking for a typical relationship, and he’s not afraid to say it. Instead, he’s looking for something experimental, like ‘She’s Gotta Have It.’ Diana has been meditating and praying, about dating with a purpose. She realises about Tom and instantly understands that they’re incompatible.

IT ACTS A MIRROR

Lulu knows that by going out with James, she’ll learn something new about herself. It’ll feel like she’s staring at her reflection, in a vulnerable way.

IT ACTS AS A BASIS FOR A RELATIONSHIP

Alternatively, James can build a solid foundation through each shared experience with his partners. It lets both of them understand each other, plus build trust and intimacy.