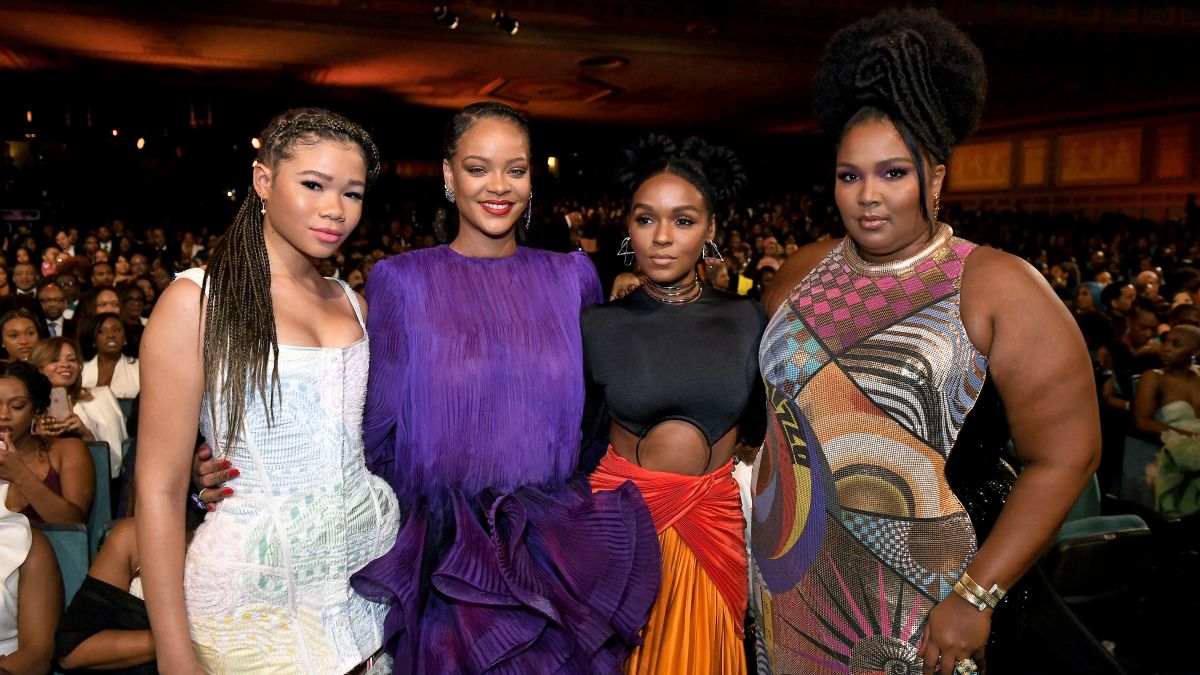 The National Association for the Advancement of Colored People (NAACP) is a civil rights organization in the United States, formed in 1909 as a bi-racial endeavor to advance justice for African Americans by a group including W. E. B. Du Bois, Mary White Ovington, Moorfield Storey and Ida B. Wells.

It was a celebration of black excellence Saturday night at the 51st NAACP Image Awards.

NAACP President and Chief Executive Officer Derrick Johnson presented music and fashion star, business entrepreneur and philanthropist Rihanna with the President’s Award which is given in recognition of a special achievement and distinguished public service.

“Thank you to the NAACP for all of your efforts to ensure equality for our communities,” Rihanna said in accepting the award. “Thank you for celebrating our strength and tenacity. We’ve been denied opportunities since the beginning of time. Still, we prevail. so I’m honored. Imagine what we can do together. Thank you for this honor.”

US Congressman and civil rights leader John Lewis (D-Georgia), who celebrated his 80th birthday on Friday, was recognized with the NAACP Chairman’s Award.

Lewis is battling stage 4 pancreatic cancer and accepted his award via a special video he submitted.

Entertainer of the Year

Outstanding Actor in a Comedy Series

Outstanding Actor in a Drama Series

“When They See Us” (Netflix)

Outstanding Actor in a Television Movie, Limited-Series or Dramatic Special

Jharrel Jerome — “When They See Us” (Netflix)

Outstanding Actress in a Television Movie, Limited-Series or Dramatic Special

Niecy Nash — “When They See Us” (Netflix)

“Homecoming: A Film by Beyoncé” (Netflix)

Outstanding Host in a Reality/Reality Competition, Game Show or Variety (Series or Special) — Individual or Ensemble

Outstanding Guest Performance in a Comedy or Drama Series

Outstanding Actress in a Comedy Series

Outstanding Actress in a Drama Series

Outstanding Actor in a Motion Picture

Outstanding Actress in a Motion Picture

“Dolemite is My Name” (Netflix)