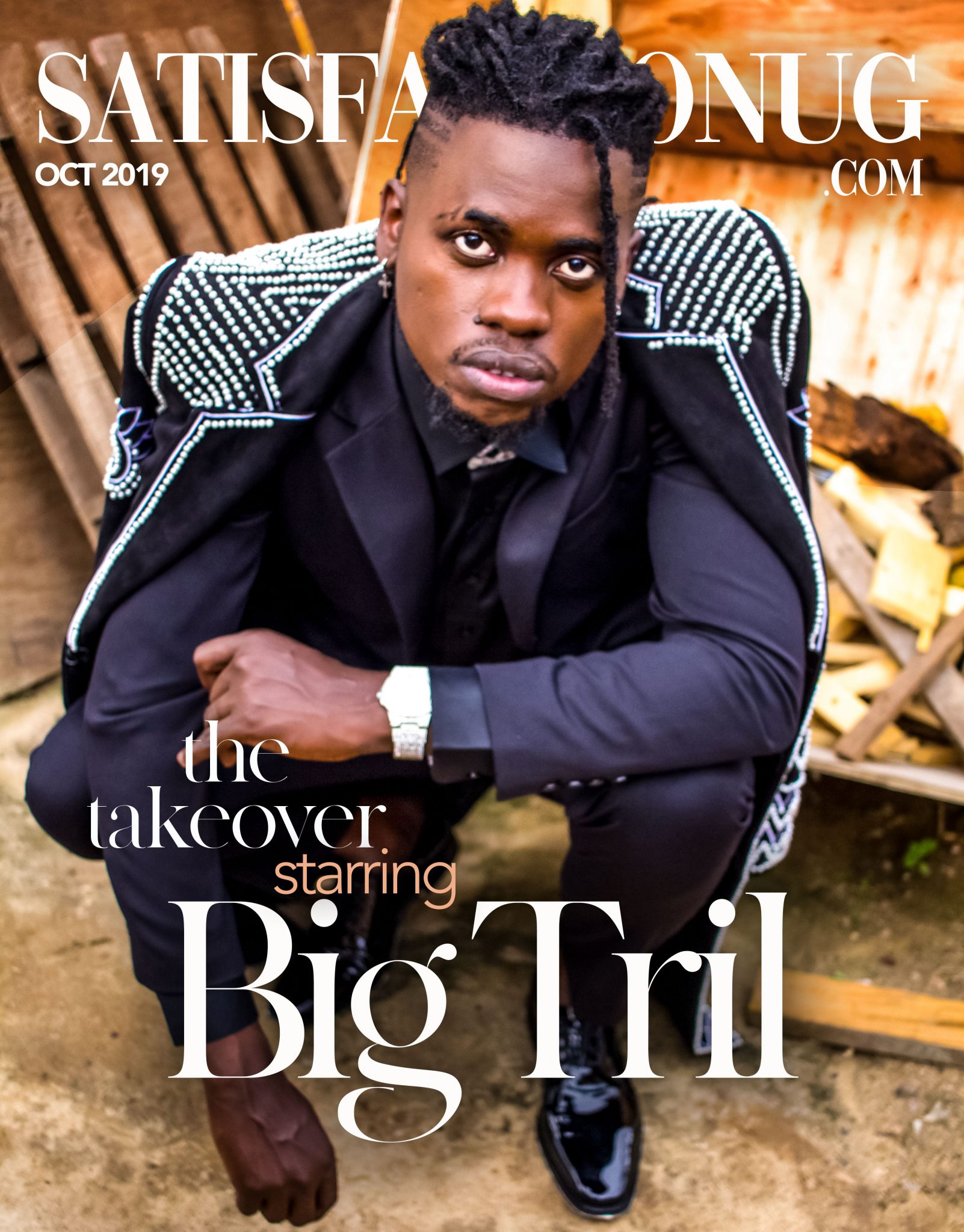 Famed for being the fastest Ugandan rapper, Big Tril is credited for being one of the creative forces taking Uganda’s hip hop scene from the back seat.

For the story, the rapper was interviewed by George Wabweyo, a seasoned arts journalist and rapper. He was photographed by Gerald Ochieng of Ochieng photography, an emerging photographer we recently stumbled upon on Instagram.

In the accompanying interview, the rapper explains why he’s always misunderstood and the future of hip hop in Uganda.

On people thinking he’s so full of himself

Nobody should tell me what to do. If I have aspirations and dreams, don’t tell me how to dream. If I wanna win a Grammy for my country, that is my dream. Anyone who is saying what not…I don’t care. Those are their insecurities. I said what I said and I intend to do what I said. I am a man of my word.

On his style choices

Everybody thought I’d go for a normal video. But see, when I released the audio of the song, the DJs played it so much, the video was my only way of giving back to them. It’s basically an exhibit of their work, like on a typical night out in Kampala.

Check it out here https://bit.ly/2ImNCY3