The Dior Cruise 2020 show is about to begin in Marrakech. Catch all the action, from start to finish, see below. 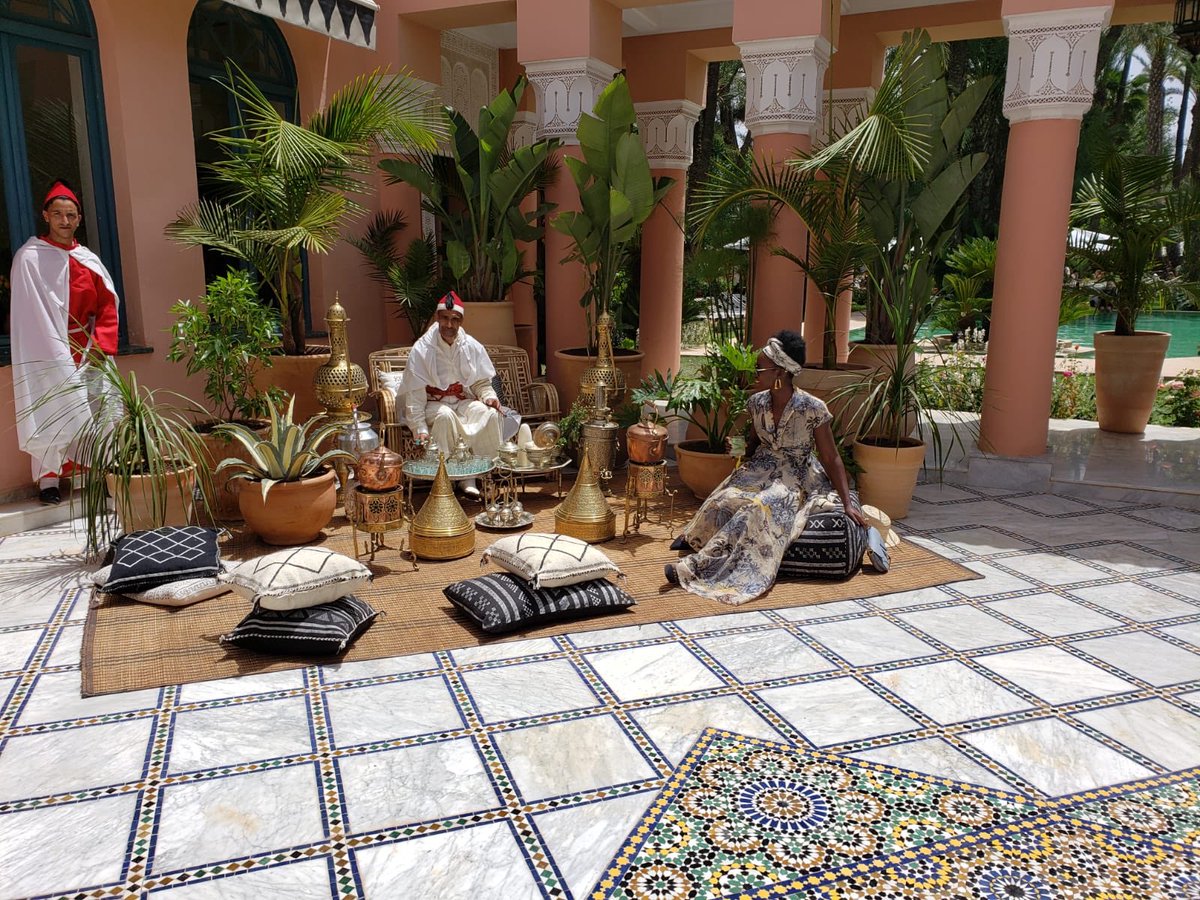 Scroll through Instagram at any given time and it seems like everybody is vacationing in or at least planning to visit Marrakech. The historic buildings, colorful souks, and local fashion is enough to propel the Moroccan city to the top of anyone’s travel bucket lists, including Christian Dior. This week, the luxury house staged its Cruise 2020 show against the stunning backdrop of the city’s El Badi Palace.

In an Instagram, the brand explained that Maria Grazia Chiuri chose Marrakesh because “the city across centuries has drawn a stream of influential travelers, artists and creatives, from former Dior Creative Director Yves Saint Laurent to novelist and philosopher Albert Camus, photographers Cecil Beaton and Irving Penn, and more.”

Eager to celebrate the intersection of Mediterranean, European and African culture, the brand worked with local artisans, Uniwax a company in the Ivory Coast that worked with the design studio to reinterpret two of the House’s signature motifs: toile de Jouy and tarot cards plus other black designers and artists including Grace Wales Bonner and Mickalene Thomas who, lent their own design touches to the iconic skirt and bar jacket silhouette.

With celebs like Lupita N’yong and Shailene Woodley on the ground, the two-day extravaganza kicked off with a special dinner and traditional music performance at the Palais Bahia. Jessica Alba, who recently celebrated her 38th birthday and is a Dior ambassador, also celebrated with the luxury house. 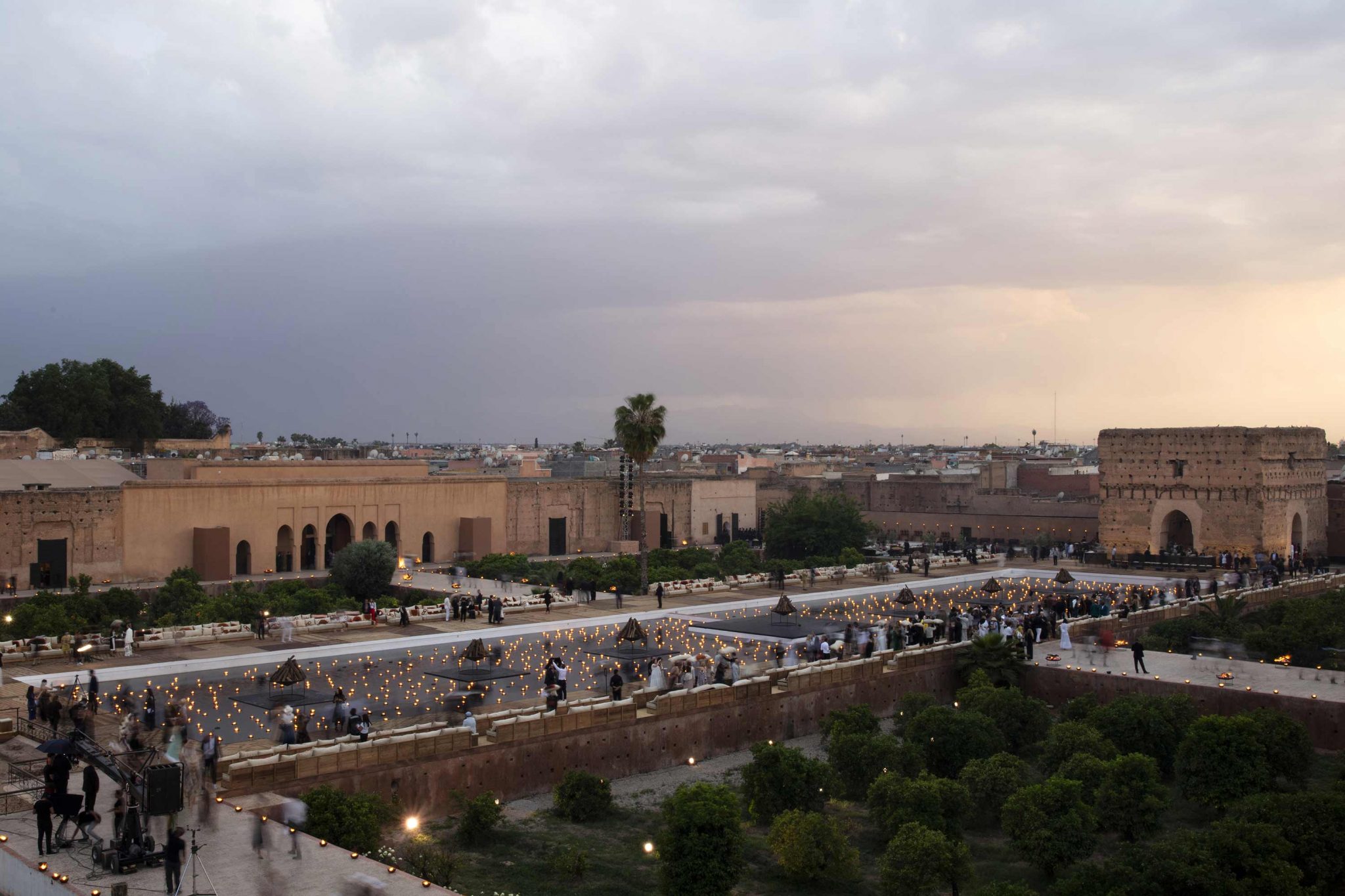 On the runway, dresses with intricate beading and African-inspired patterns in varying lengths and cuts—maxi, mini, long-sleeved and sleeveless—and the brand’s signature cinched waist made a splash. Patterned head wraps, capes, and jackets added a finishing touch to the looks.

For the finale, Diana Ross surprised the crowd with a performance of Ain’t No Mountain High Enough.