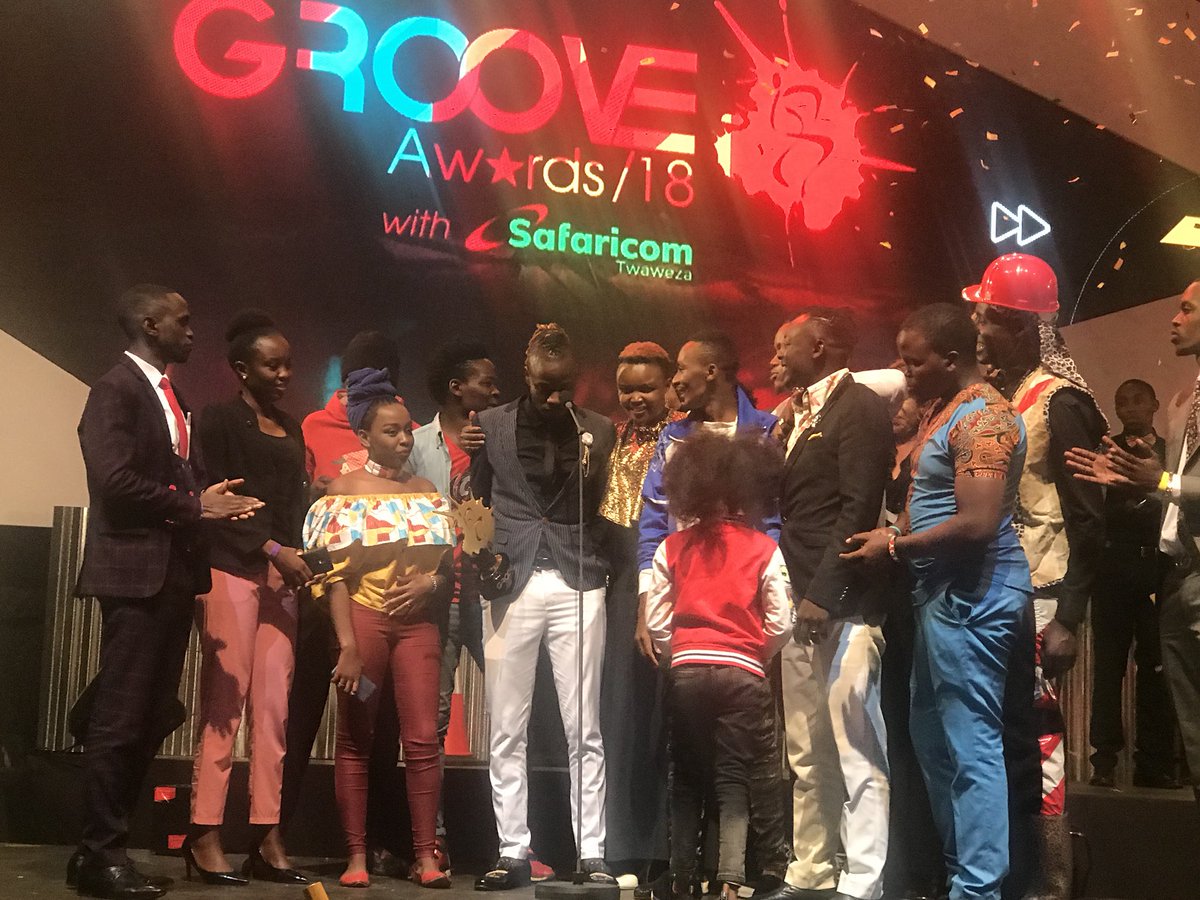 Winners of Groove Awards 2018 were unveiled last night 23/06/2018 at the Kasarani Indoor Gymnasium, The 13th Edition of Groove Awards powered by Safaricom keeping up with the theme Rebuild,Restore and Reclaim 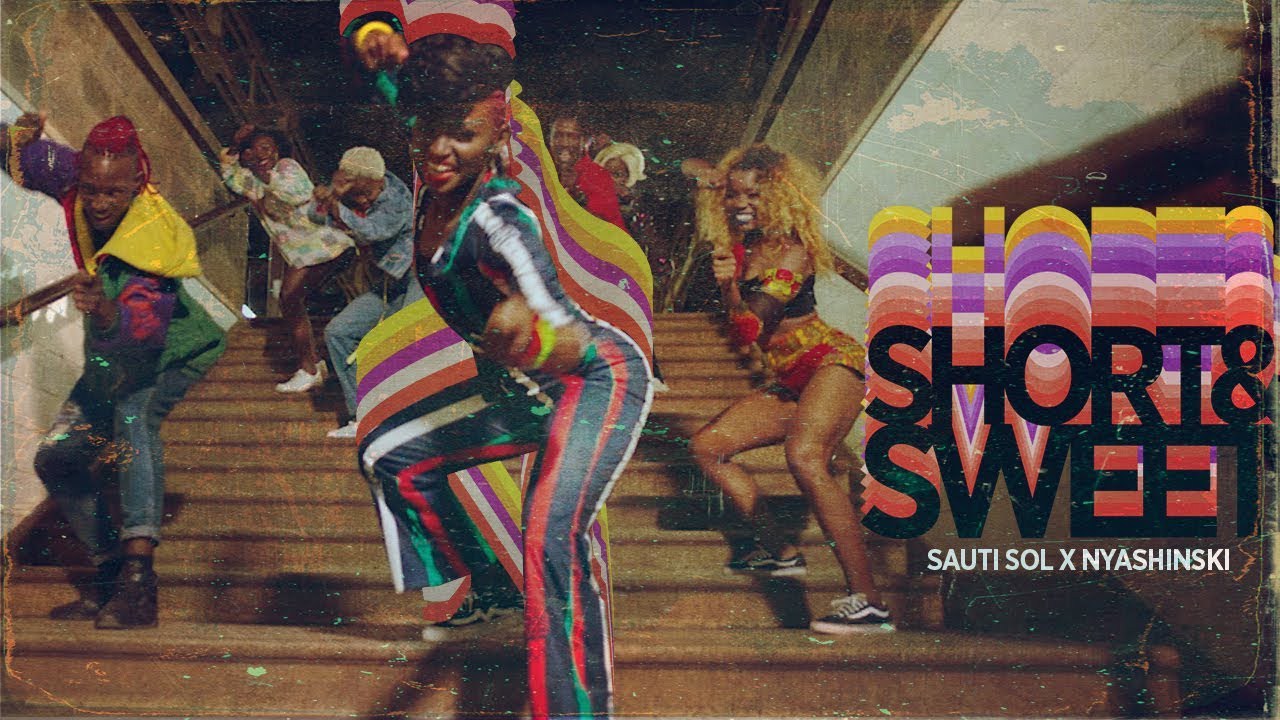 Kenyan Boy group known as Sauti Sol have yet released another brand new love song with sweet lyrics to sooth their female fans called “Short N Sweet”, a collabo they have just dropped with Nyanshinski.

​​​​​​​Short N Sweet Music video with Nyashinski was Directed by Nate Thomas, mixed and mastered by Sarthak (Wanene Entertainment) the song, like many other Sauti Sol songs, gives the African Spirit that keeps missing in many songs from the continent.

Agnes She has killer moves, her dancing style is out of this world Animators too have taken advantage to market themselves with by coming up with their depiction of the dancer and her trademark stripped jumpsuit which she wore during the video shoot.

Sauti Sol and Nyashinski performing Short N Sweet. (C) 2018 Sauti Sol Entertainment. #ShortNSweet is the fifth video off of our collabo LP, #AfrikanSauce. We will be dropping dope collabos from around the continent every month till late this year.

Sauti Sol is a Kenyan afro-pop band formed in Nairobi by vocalists Bien-Aimé Baraza, Willis Chimano and Savara Mudigi in 2005. Initially an a Capella group, guitarist Polycarp Otieno joined before they named themselves Sauti Sol.